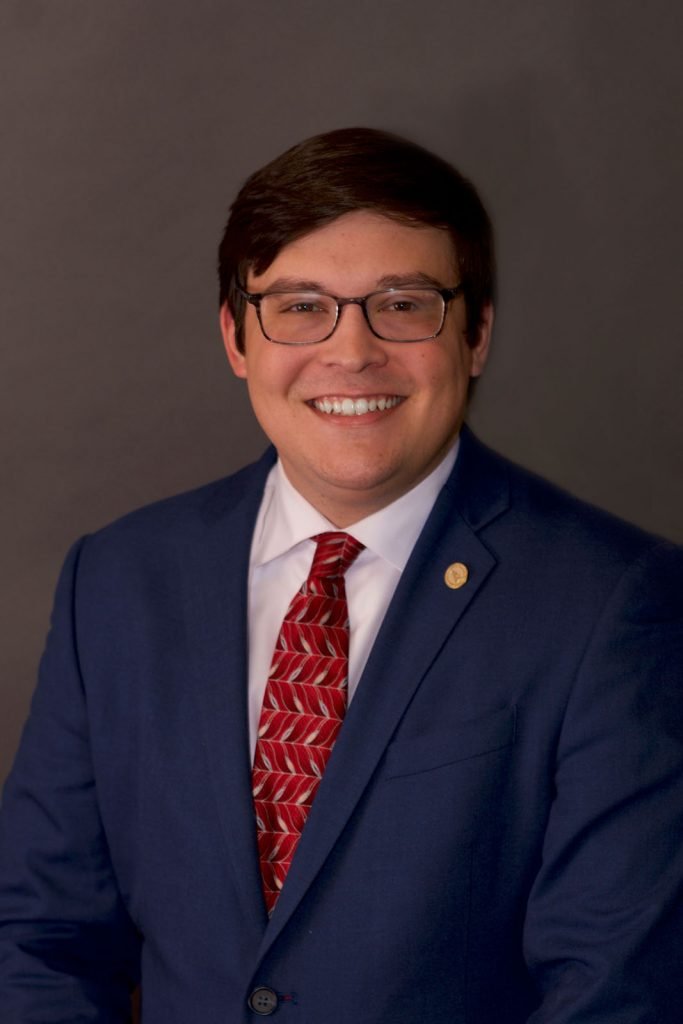 Davis M. Kimball graduated from Samford University in 2016 with a Bachelor’s Degree in Political Science. He competed as a member of Samford University’s nationally-acclaimed policy debate team for four years and won numerous awards at national tournaments all over the country. He attained his Juris Doctor from the University of Georgia School of Law in 2019 where he was a member of the mock trial team. During law school, he clerked at the Newton County District Attorney’s office as well as for a small workers’ compensation law firm in his hometown of Covington, Georgia. Davis accepted an associate position with the firm following his graduation.

Davis has been a Georgia resident his entire life and currently resides in Alpharetta, Georgia. He exclusively practices in the area of workers’ compensation defense.