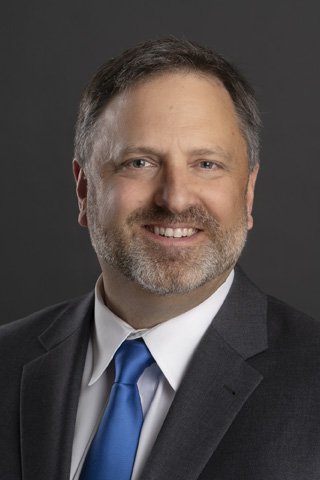 James F. Tucker, Jr (“Jim”) grew up in the South Carolina low-country. He went west for his college education, graduating in 1994 from Brigham Young University after spending two years living in Chile.

Prior to attending law school, he was employed in the poultry processing industry for over eight years, first as a “small bird” debone production supervisor, then as a “big bird” packing supervisor, and ultimately as a plant purchasing manager for a major poultry processing company in northwest Georgia. This production background provides useful insight into the factual background of Workers’ Compensation claims and he is still fluent in Spanish.

Jim obtained a Juris Doctor degree from Mercer University, the Walter F. George School of Law, where he was a member of the Law Review and participated in the Saul Lefkowitz Moot Court competition. After earning his law degree, he began his career in the general practice of law with a firm in northwest Georgia where he practiced in a variety of legal areas including Workers Compensation defense. After joining the firm of Cuzdey, Ehrmann, Stine and Sansalone, his practice now focuses on Workers’ Compensation, where he works with employers and insurance companies in the defense of Workers’ Compensation claims.